Now I can’t attest to having tried anything ‘mock’ in my life, nor heard of the term really – except for mock turtle soup, which always seems very unappealing or attributed to Alice in Wonderland. So I didn’t have high hopes or a wealth of enthusiasm for an evening of faux duck at Glam pan-Asian Camden haunt Gilgamesh, who first launched a ‘Mock Duck‘ menu back in May to commemorate National Vegetarian Week, and have now extended its stint due to popular demand.

As a ravenous meat eater, with a vegetarian companion in toe, I was curious to see if either of us would be satisfied by the experience. The mock duck meat substitute (a wheat gluten concoction) is dubbed (obviously) ‘suitable for vegetarians’, and also for those looking for an ‘alternative’ to traditional duck, which may puzzle some avid fans of the original, but hey: I’m here to experiment after all.

We first tuck into the duck spring rolls made with shredded mock duck, cucumber, spring onion and hoisin sauce, and it proves to be a popular starter for both veg and non-veg parties. I honestly struggled to tell the difference (though a duck spring roll is not typically meat-loaded anyway), and it wasn’t too ‘meaty’ to put off the vegetarian contingent.

Next up, and allegedly mimicking the restaurant’s signature dish, we’re treated to duck and watermelon salad with actual crispy (yes, crispy) mock duck, cashew nuts, mint and topped with Thai basil. Now here the crispness was a real revelation, and despite the mock duck being more visible than the last dish (I was concerned it would look a tad reconstituted amongst the other ingredients), it definitely stood up well. The salad itself is probably best suited to its smaller starter portion as the hoisin/plum sauce dressing felt a little sickly towards the end.

And for the grand finale, we’re served the infamous shredded Peking (mock) duck, accompanied by the usual fanfare of pancakes, cucumber, spring onions and chilli hoisin sauce. Now this was the real test as the mock duck really had nowhere to hide here, being served on a platter of bamboo leaves, nor could it be disguised by other ingredients prior to rolling in the pancake. The pile of duck was not exactly a visual treat, though I guess nor is the real thing.

Having a taste of the actual mock duck on its own, I’d be lying if I said I didn’t notice the difference. There is a definite cereal-like after taste, but I was still generally very impressed by this genuine alternative. Though by this point of the evening you can imagine we’re a little done with the whole, duck, cucumber, hoisin thing.

For vegetarians, I think its great to have them involved in the whole ceremonial aspect of having duck and pancakes and thus the menu definitely feels more inclusive in that sense. And for the meat-lovers who might be trying to be healthy, I guess it doesn’t completely tap into the gluten-free health kick, but it is definitely a worthy substitute to what is usually a very greasy and fatty meat. 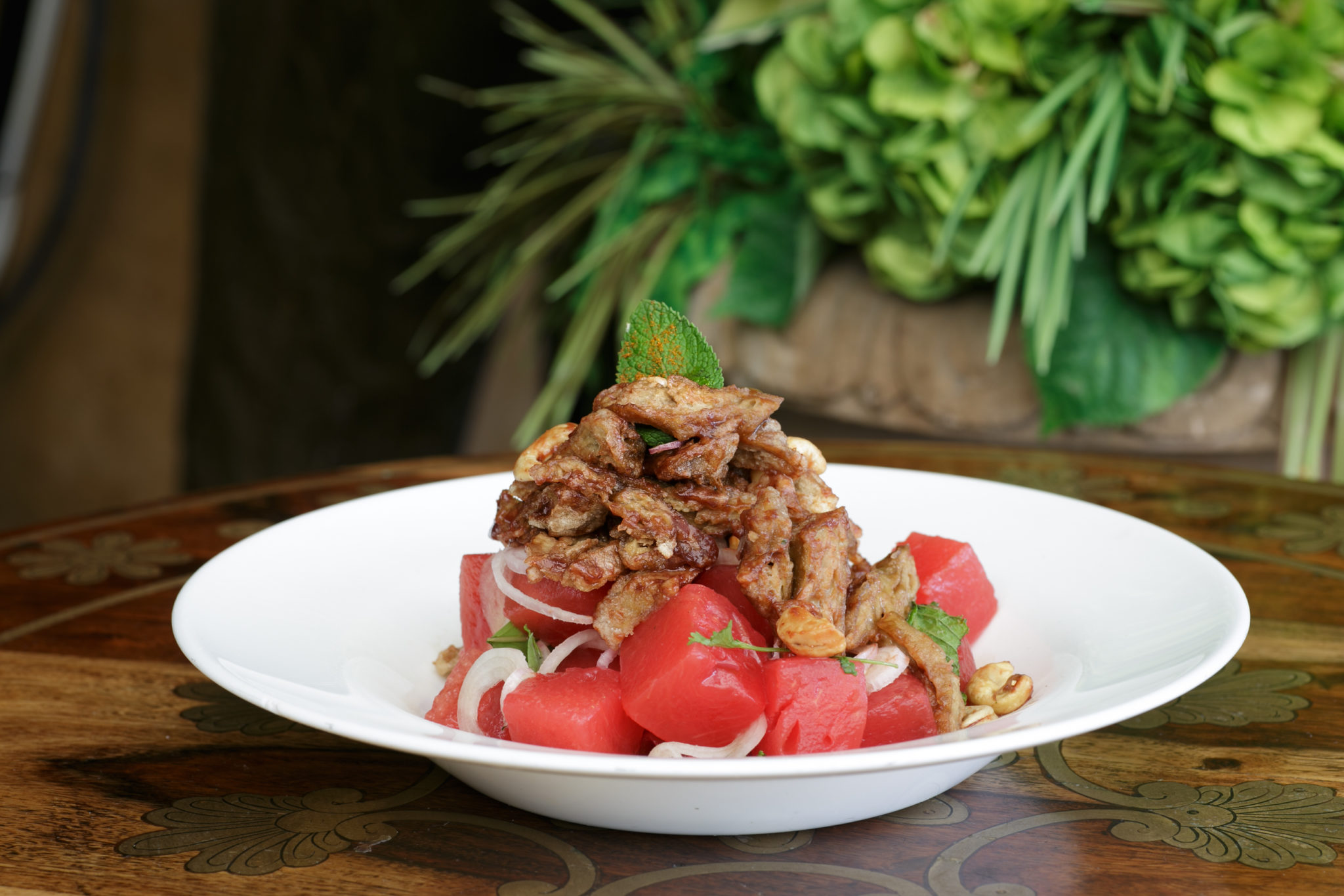 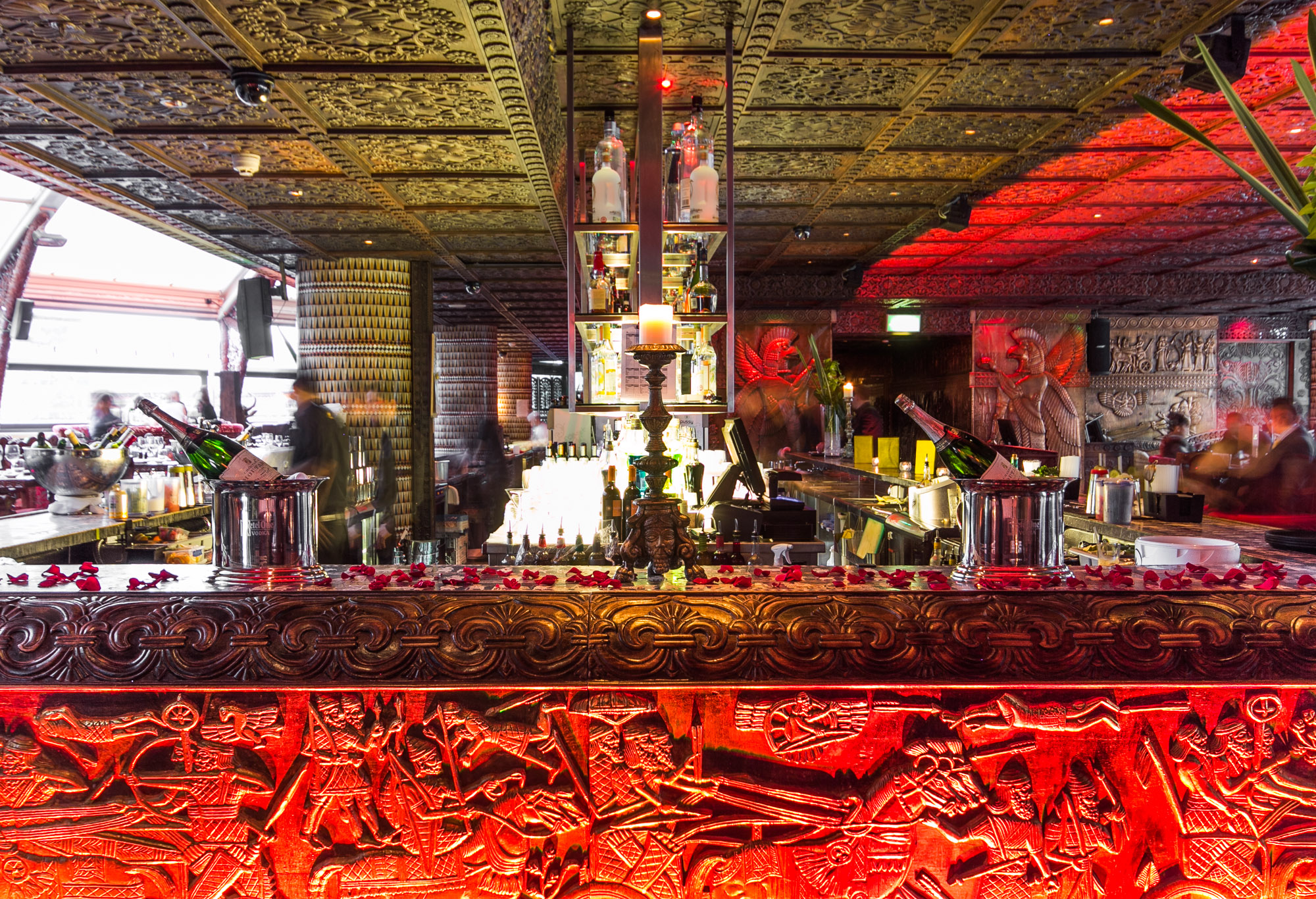 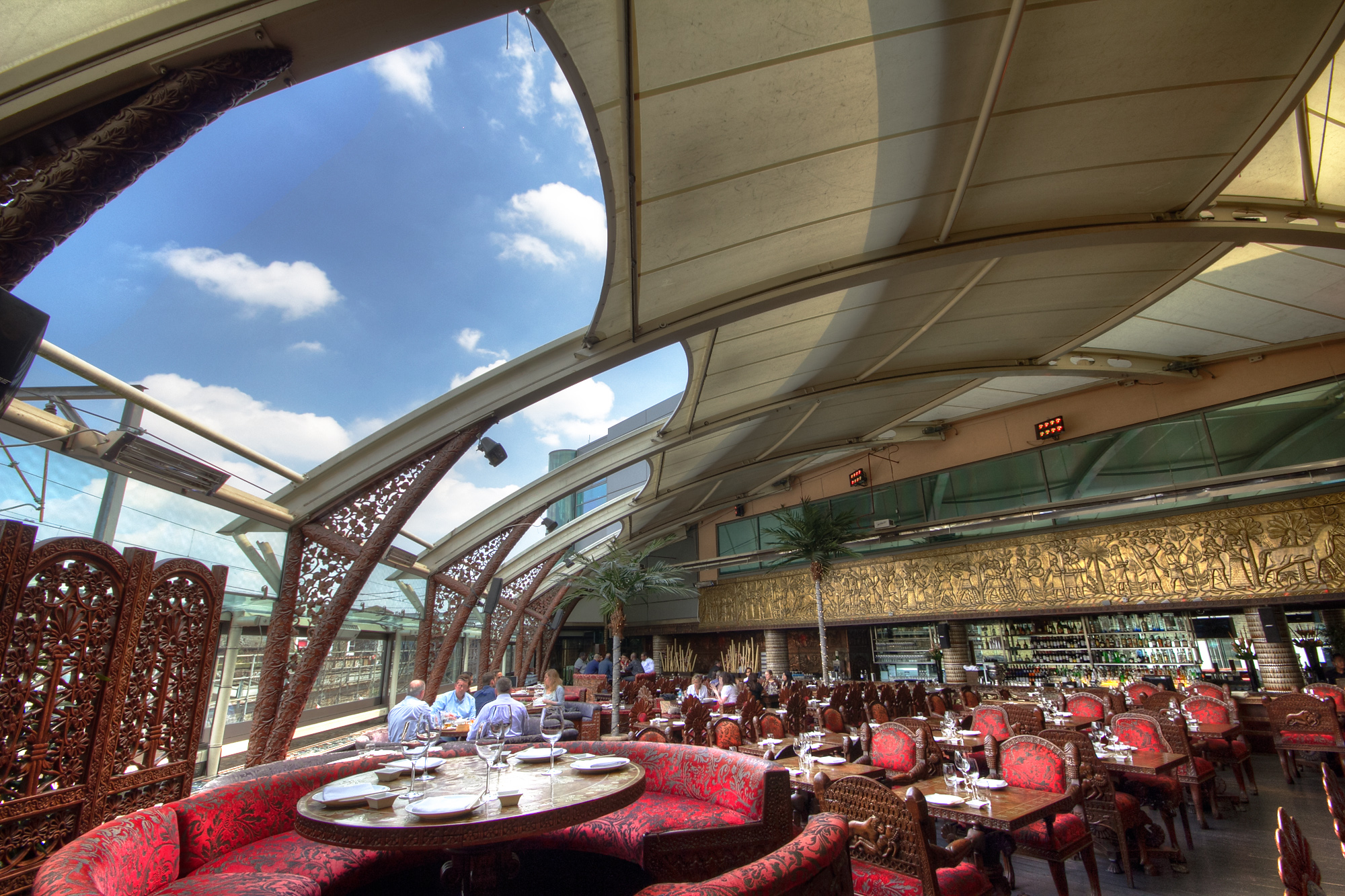 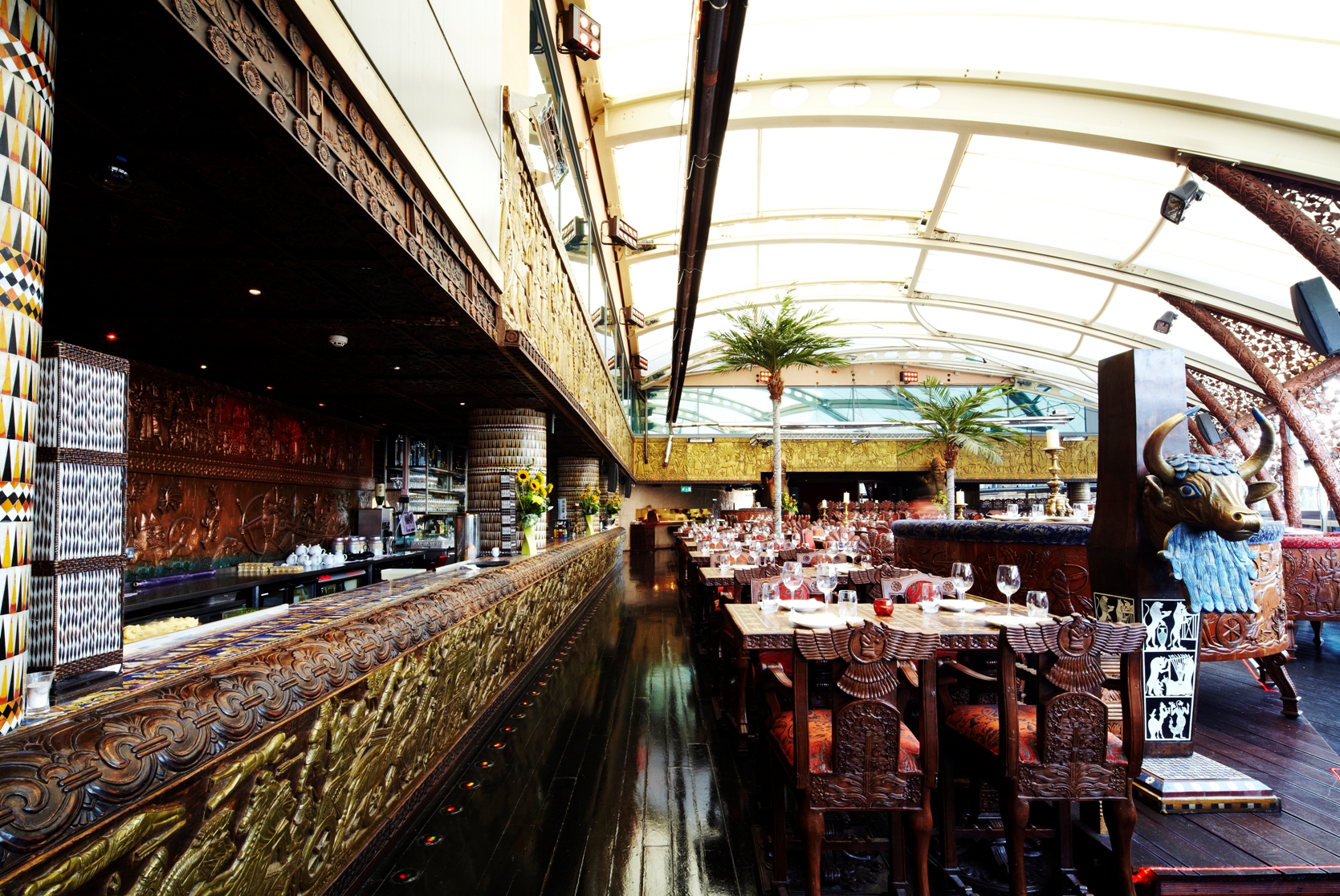