Jenius Social was launched on the 21st of May at its impressive new premises in Holloway. The idea behind the project is ‘creating connections through food’, and as founder Jen Yong explained on the night it’s the fruition of a three-year project to ‘socialize through food’.

The multi-use and flexible space will host an on-site deli, sell kitchen accessories, have cookery classes and demonstrations, host supper clubs, have masterclasses led by experts, as well as hosting food and drink pairings. This versatile space can also be hired, with the state-of-the-art kitchen and dining room able to seat 32 people.

Over the next few weeks in particular there is an impressive array of events, including regionally focussed classes on Italian, French, Thai, Indian and Malaysian food, as well as a best of British class. You can learn to cook patisserie, macaroons and profiteroles. For the World Cup there’s a class on how to cook Brazilian street food favourites.

What makes Jenius Social really stand out though is the innovative and interesting series of events they’re going to put on over and above the ‘vanilla’ (pardon the pun!) cookery classes. There’s themes around putting on dinner parties, butchery, bread-making, knife confidence and cooking on a budget, and even, refreshingly, a class on losing weight while eating well. Cocktail dating and a Masterchef-style competition where teams get a mystery box of ingredients add to the interest factor.

Many of the classes, events and courses will be 25% off for the first month of opening to 21st June, so get in there quick!

Jenius Social really is an ambitious and impressive affair, with much thought, planning and love for food clearly going into the project.  Judging from the feedback of attendees at the launch party, there is a huge amount of interest in and goodwill for Jenius Social, and we wish it success. 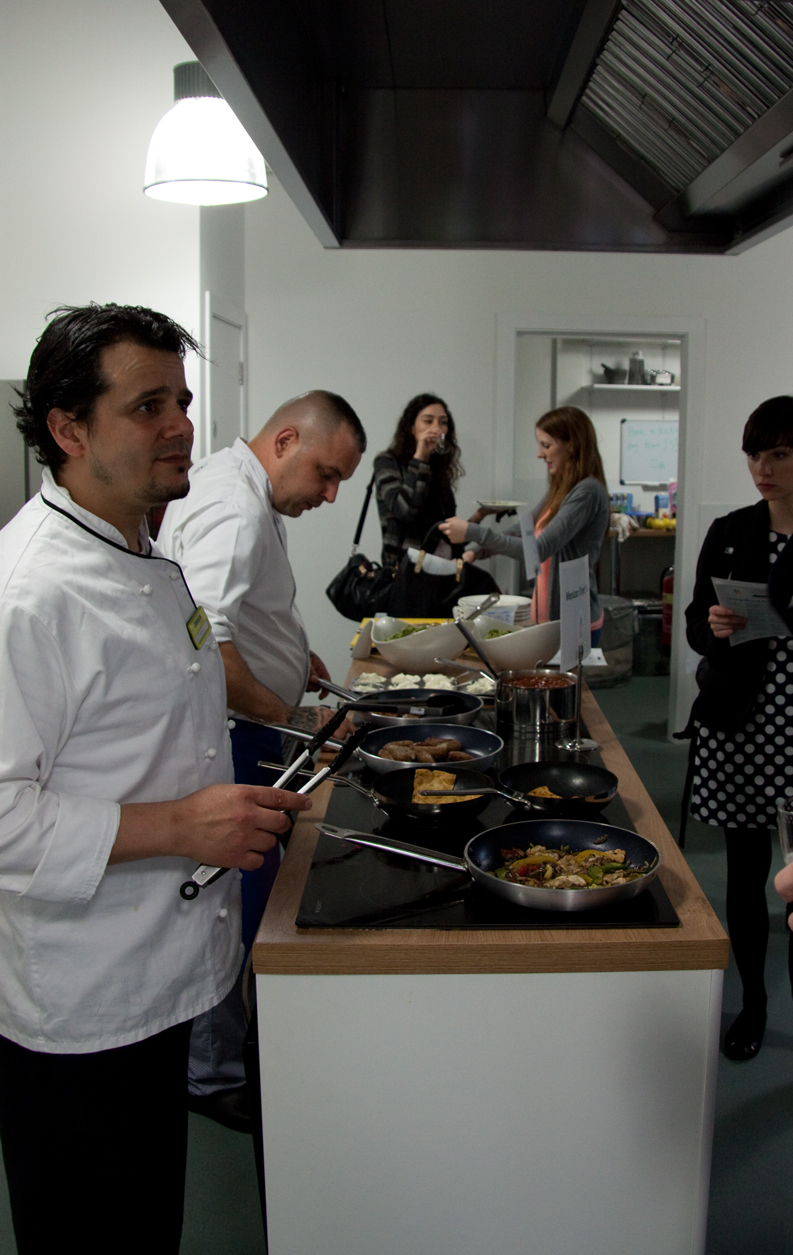 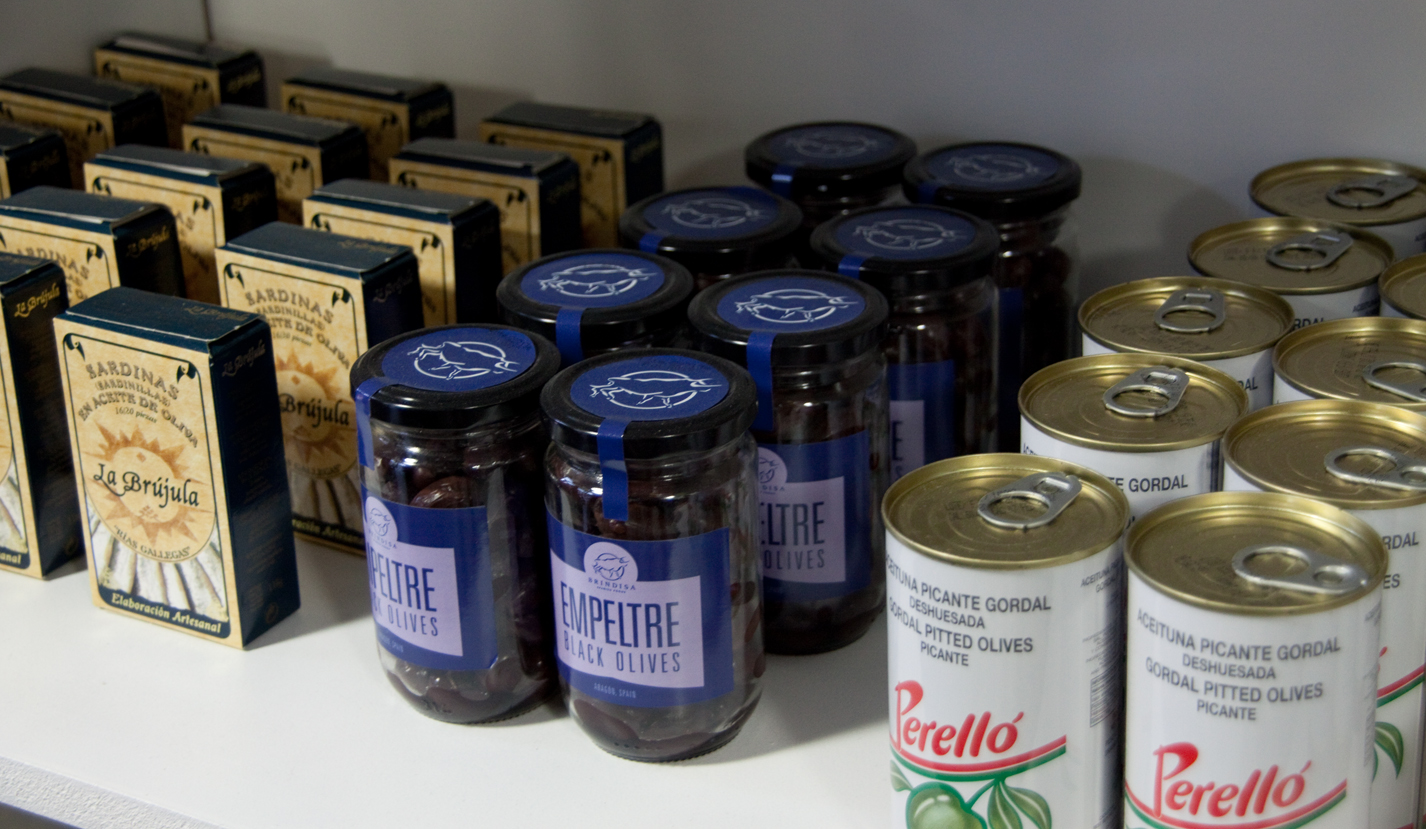 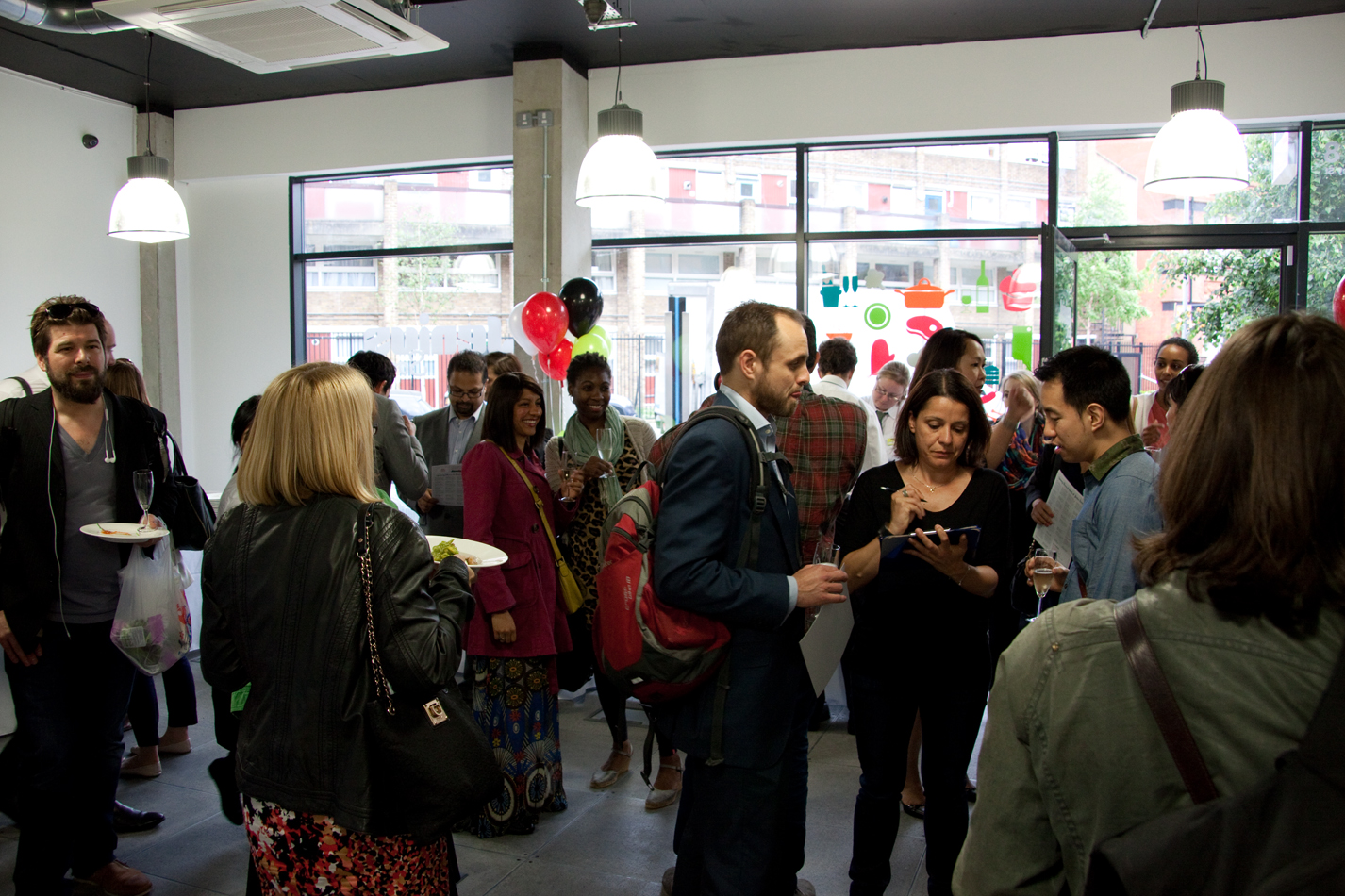 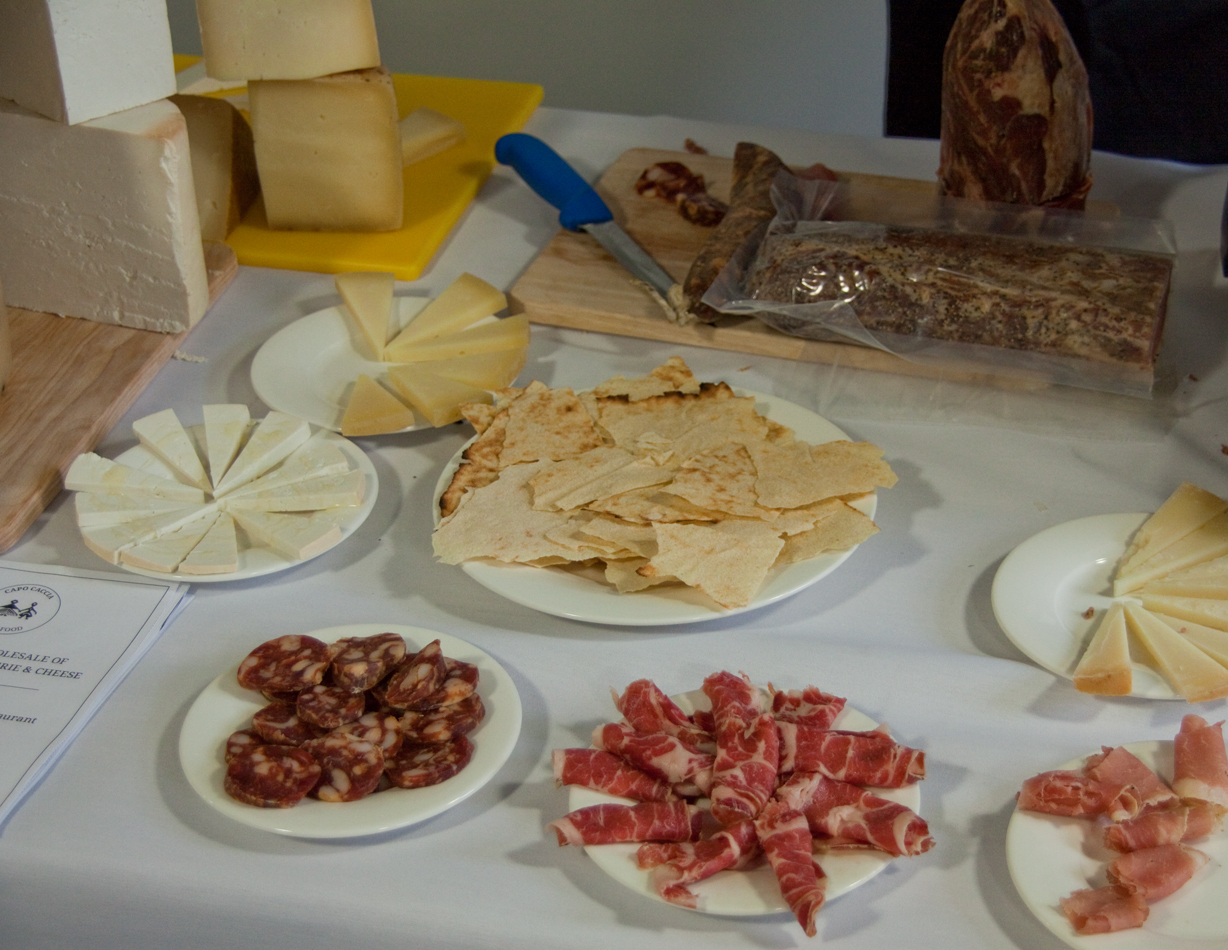 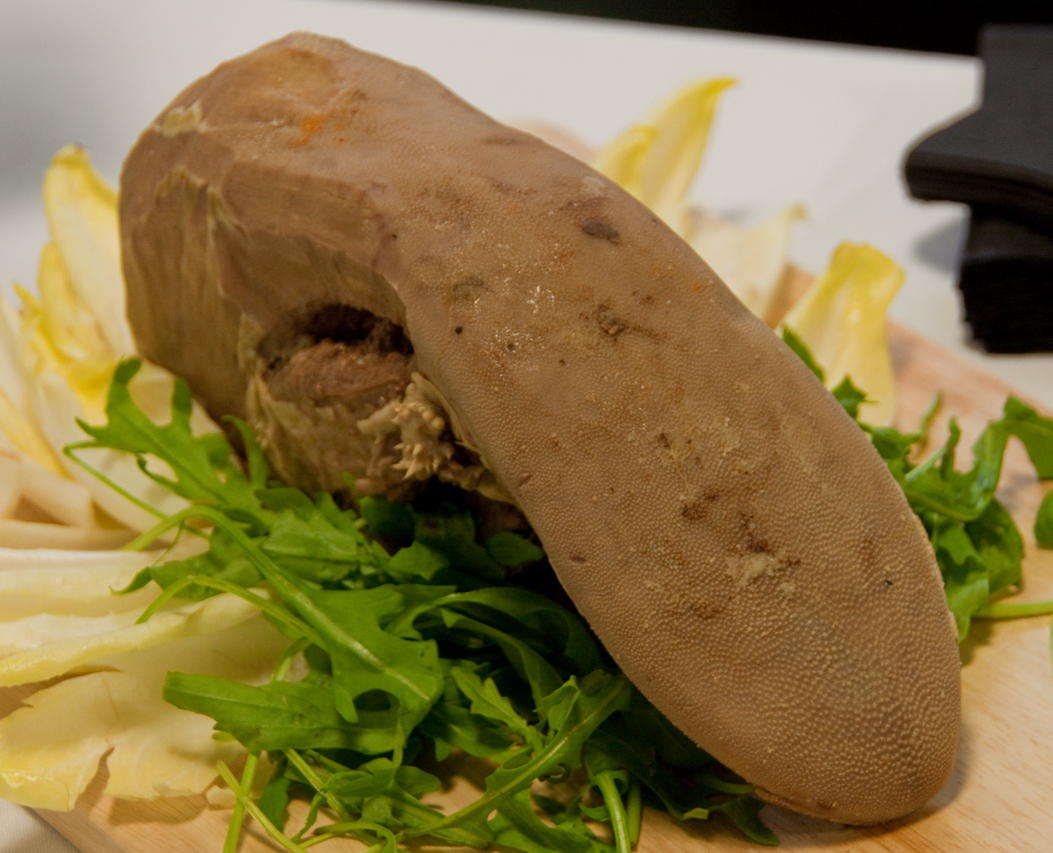 ‘Romeo and Juliet’ at Sadler’s Wells

Blogger and amateur pedant Tom has recently come to the understanding that he will never be able to ‘do’ London fully, and a small part of him died. However that hasn’t stopped him trying to eat at every restaurant, drink at every bar and go to every exhibition humanly possible in his quest to know more about what’s going on than anyone else. It makes him a demon pub quizzer too.