Synonymous with wine, it may surprise you to hear that Borough Market’s Vinopolis also dabbles in events geared towards beer, cocktails and other varied entertainments designed to tempt a variety of palettes and interests inside its doors. Lately they have been promoting their range of evenings that cover aspects such as wine and chocolate matching, movie nights and cocktail making classes. To that end, I opted to try the Halloween-themed cocktail class back at the end of October, and was genuinely excited to try out some spooky cocktails under the tutelage of a trained master.

Arriving to a packed foyer of over a hundred people, the evening didn’t get off to a great start. With many events held concurrently, there was very little information as to who was going where, and in the confusion (complete with staff shouting classes aloud like adrenaline-addled bullhorns) we were a full 10 to 15 minutes late going into the class, and another 15 minutes waiting for it to start. On the plus side we were offered a welcome glass of punch, and the costumes many people had put on specially were a joy to behold, but I still felt my thumbs twiddling.

And, to put it bluntly, things kind of went downhill from there. The main problem in my opinion was the venue. Arranging 30 to 40 people on a semi-circular array of pre-set tables in a huge room the size of a school gymnasium meant that there was little intimacy between patron and the cocktail teacher himself. In fact, those at the furthest point could barely even hear the small PA system fighting against the room’s echo.

It’s a shame because our teacher was excellent: very skilled, funny and helpful. When he did approach people individually you could pick his brain on nearly any cocktail topic and he would have an answer for you. And dressed as a devil he did make everyone (who could hear) smile with his best ‘evil’ voice.  The cocktails were also totally fine – ranging in base flavour and both refreshing and varied enough to enjoy.

But the actual creation of each of the four cocktails we made was where another major, major problem lied: organisation. With a skeleton staff of two people, dolling out ingredients to each table was painfully, nay, excruciatingly, slow. I, and fellow patrons, were absolutely baffled as to why the staff had to do tasks like cut pieces of lime, or measure out individual tiny cups of spirits, juices and ice all in real time, rather than in advance, because it became a ridiculous farse. It meant each table made their cocktails in sequence, leaving those at the front to wait almost 10 minutes before the last table had even started, again dividing the room and making the whole experience seem so badly organised. Then – astonishingly – we’d have a ‘little break’ after the last table was done before starting again. Surely that time would have been better spent starting the next cocktail… but what do I know.

By the end of the evening, our table, and definitely the next (who were already late for dinner thanks to how long the class overran) could’t wait to leave. We’d had some nice cocktails, but £40 (yes, you read that correctly) would have been better spent watching four cocktails being made in front of you in a central London bar, and you’d still have change (and time) to get the bus home.

Sorry Vinopolis, but I think you better stick to opening bottles of wine. 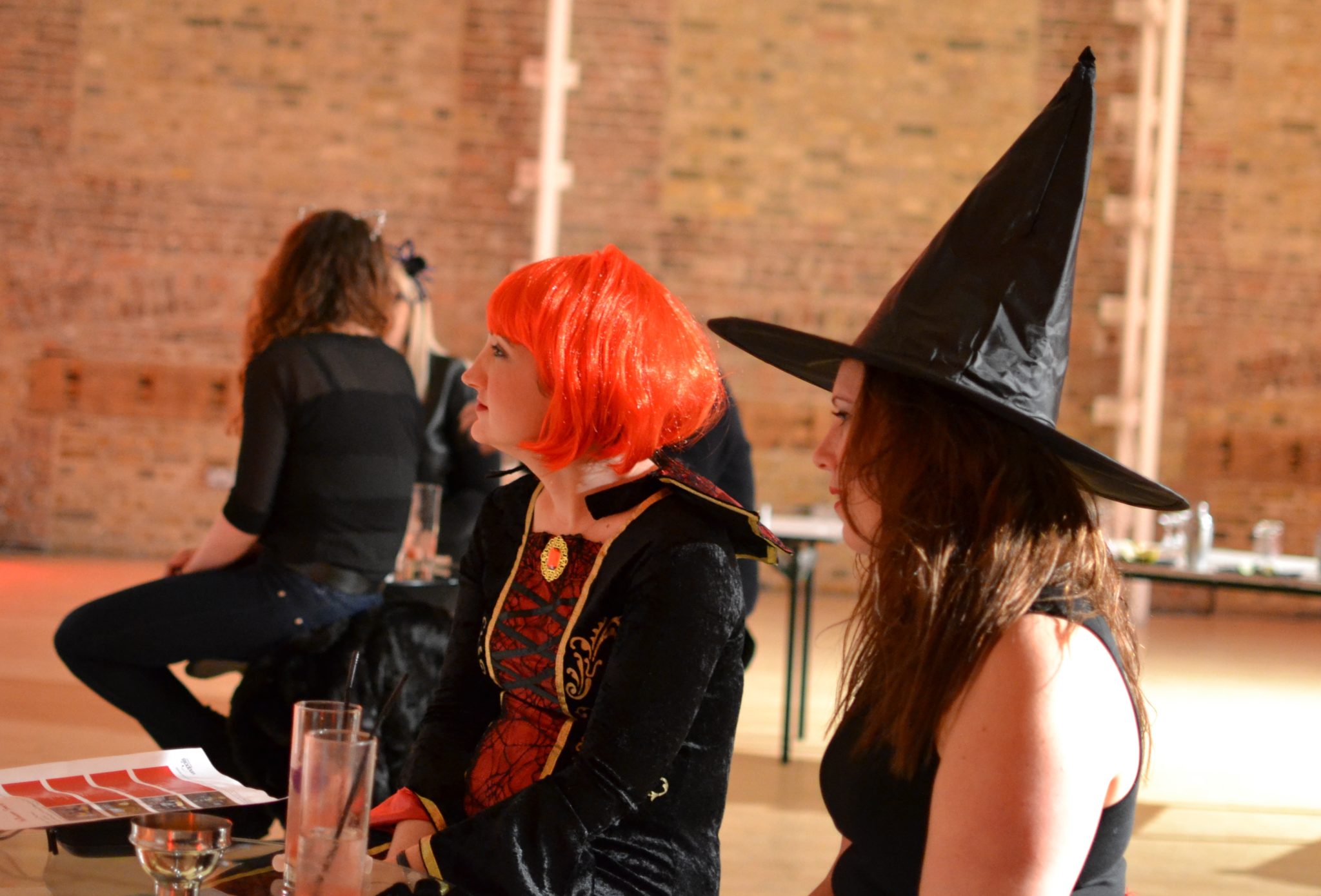 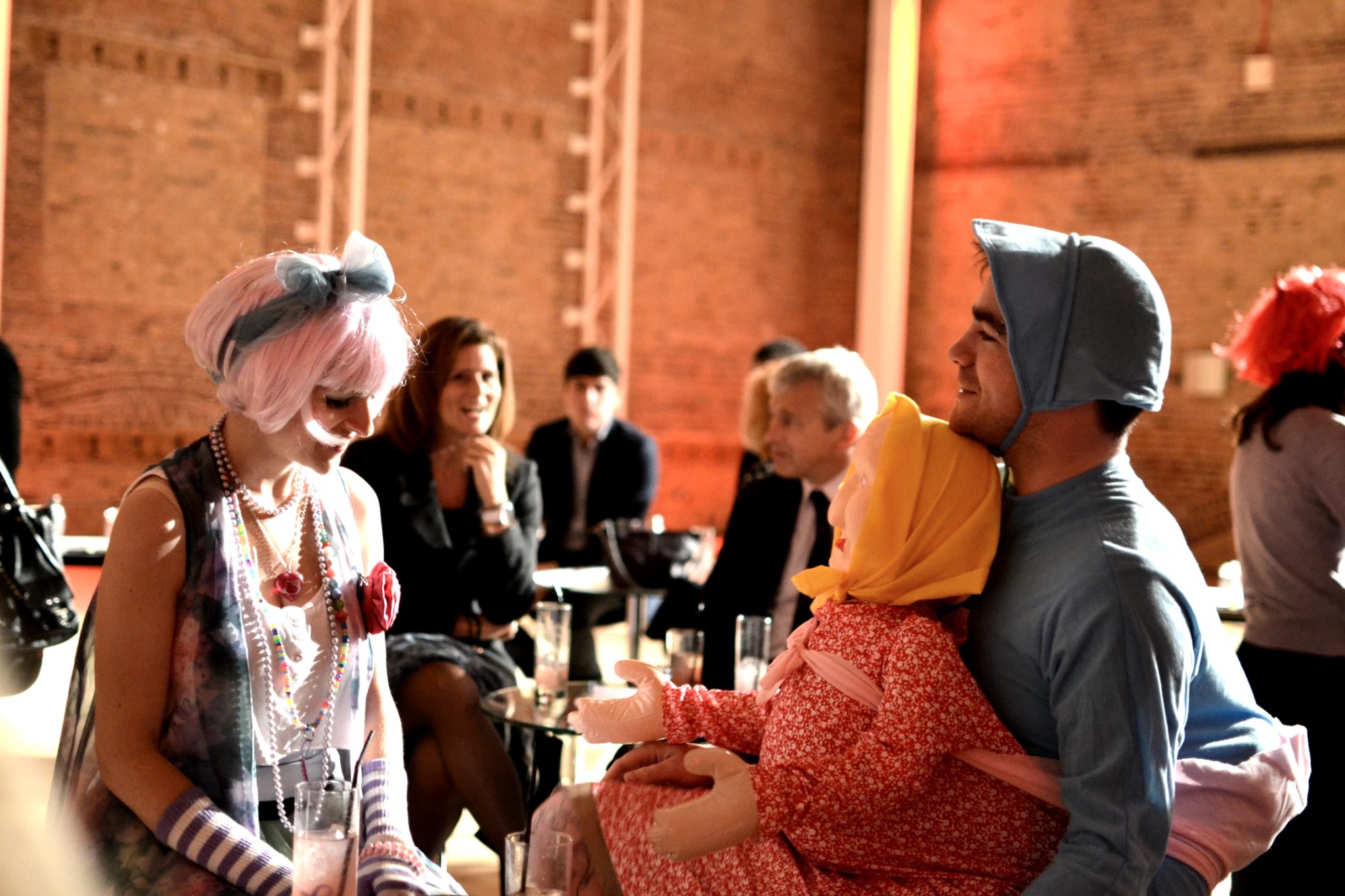 Peter moved to London in the spring of 2010, gravitating downwards from 'the North' over a number of years. With a background in science, he enjoyed dabbling in scientific writing to the point where he realised the writing part was actually what he liked the most, and promptly took it up full time. Even in his limited time in the Big Smoke, he has already found nothing is quite like London if you want to vent some creative waves, become a volunteer radio presenter or, let's say, join a semi-unsuccessful Ska-Punk band. Turns out this Northerner feels really quite at home now.