Perched on the Thames, sandwiched between the Tower of London and Tower Bridge, you’d imagine The Perkin Reveller would be swarming with tourists, especially on a crisply warm autumn day, which warranted al fresco lunching on their veranda. But as the attentive, albeit slightly formal, staff meanders you through the bright and breezy restaurant, adequately filled yet not overbearingly so, you know in you’re in for a relaxed lunch hour.

Serving contemporary and seasonal British cuisine, we’re here mainly to sample their most popular lunchtime special; fish and chips. However the staff tempts us with a starter, so we order a chicory salad to share, since we want to leave ample room for the star dish. The salad is served with apple, caramelized walnuts, sizeable chunks of Stilton cheese and additional cheesey dressing which made the seemingly light starter slightly too rich.

However, we were awaiting the dish hailed ‘the best fish and chips in London’ and it is definitely a real indulgence, especially for a weekday lunch. The huge portion of fish arrives encased in a sumptuously golden crispy beer batter which, when cracked into, reveals a meaty white cod. There are potted condiments aplenty, a clothed lemon wedge and super chunky yet crispy chips, not a soggy chip shop chip in sight.

But the surprise show stealer has to be the mushy peas. Not being a fan of peas myself, I was completely won over by the crushed minty peas, resembling a guacamole type consistency and a perfect compliment to the simple and pure flavours of the fish and spuds.

After the mammoth main meal, we were lured into dessert; again we decided to share and opted for the berry fruit crumble with vanilla ice cream. The portion size was just too herculean a task for even the two of us, only managing a couple of spoonfuls each. Though a great crumble, the ice-cream quenelle would clearly not have been enough to accompany the entire crumble, had we decided to finish it and a touch of tartness from a squeeze of lemon wouldn’t have gone amiss.

Three courses is perhaps a tad too much for a working lunch; maybe more apt for a lazy weekend one, but this is still great value considering food quality and location. 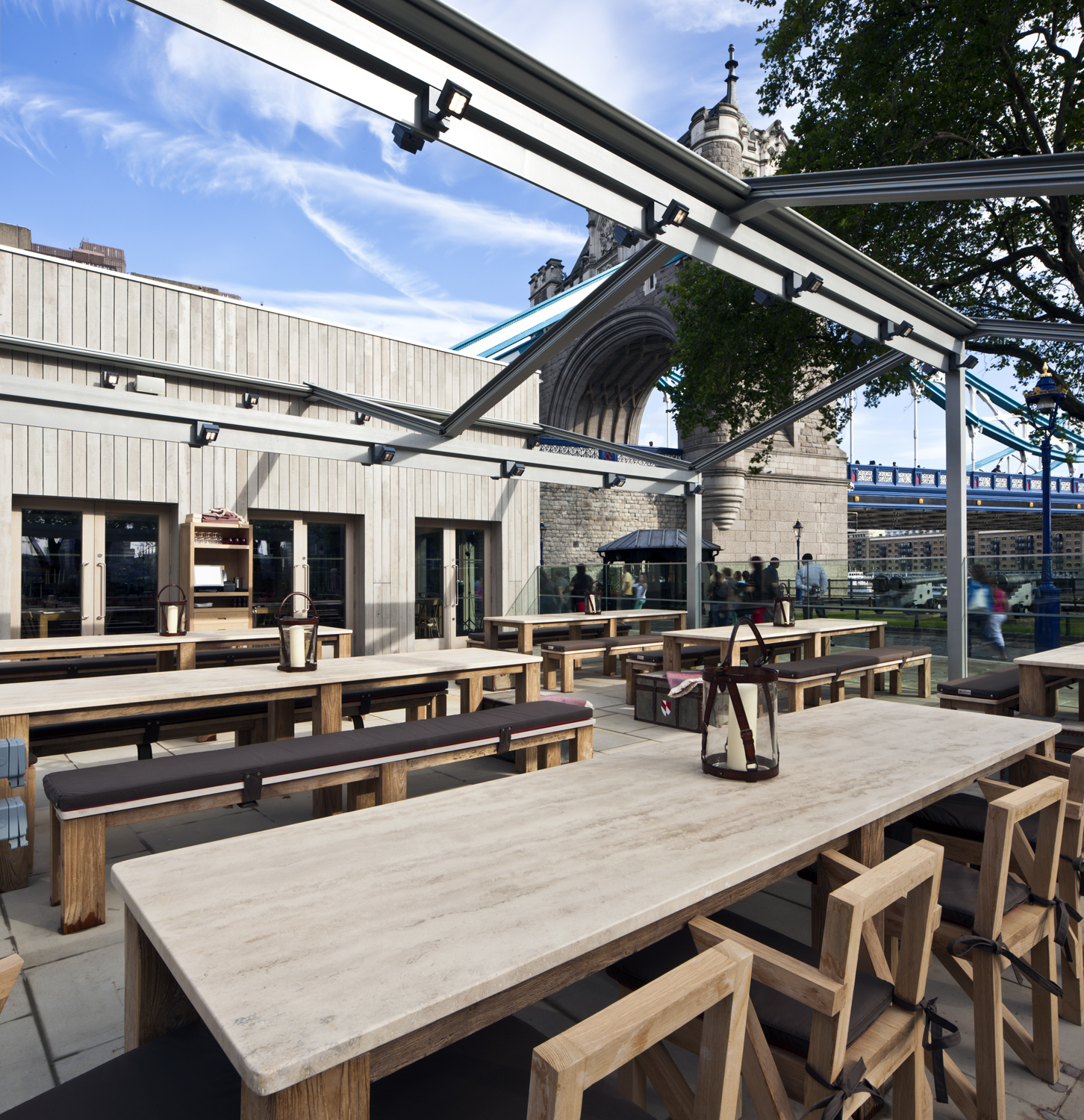 The Marquis of Wellington, Bermondsey